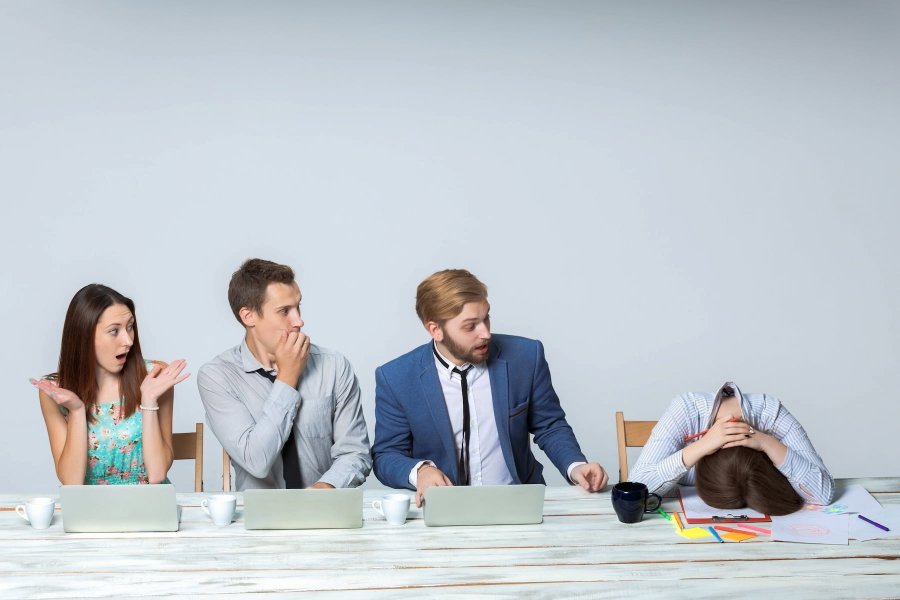 Employment discrimination is a severe problem in the workplace. It can happen at any level of your organization. If you are facing discrimination at work, it's vital that you know your rights and be prepared to handle any situation that arises.

What is Employment Discrimination?

Employment discrimination is any action or inaction by an employer or supervisor that has a detrimental impact on the employee. It can include:

What are the kinds of Employment Discrimination?

Unlawful Discrimination in the Workplace

Unlawful Discrimination in the Workplace is a kind of employment discrimination that is prohibited by the law.

For instance, an employer discriminates against a worker on the basis of race, national origin, religion, sex, age, marital status, or disability. All of them are considered engaged in unlawful discrimination.

The law protects employees from unlawful discrimination in the workplace by providing them with various rights and remedies such as protection from discrimination, equal pay for equal work, and reasonable accommodation for disabilities.

Lawful Discrimination in the Workplace

Lawful Discrimination in the Workplace is a kind of employment discrimination that involves policies or practices that are not unlawful but nevertheless disadvantage certain employees because of their membership in a protected class.

Although this practice may be discriminatory because it gives less favorable treatment to new employees than experienced ones, it does not violate any laws as it does not engage in behavior that violates these laws.

How would you know if you are facing discrimination at your workplace?

There are many signs that show that you may be facing employment discrimination at your workplace. You may experience some of these signs in the following ways:

10 steps to take when you are dealing with employment discrimination

2. Document everything you can.

3. Do not let them intimidate you or make you feel like you are at fault.

4. Know your rights and responsibilities as an employee regarding discrimination laws and practices of your company or organization.

5. Contact an attorney if necessary (preferably one who specializes in employment law).

6. Make sure that your supervisor, HR department, legal department, or union is informed about any discriminatory behavior that occurs at work or in the workplace environment against other employees or yourself as well as any other forms of harassment such as name-calling, etc... (make sure this information is documented along with any other evidence that may be involved in this situation).

7. Do not allow yourself to become complacent about this issue because it can happen again somewhere else in the future if not handled correctly the first time around or if left unresolved forever then someone else may suffer from similar treatment and possibly worse results because they may not know their rights as well and so on down the line until everyone ends up suffering some kind of emotional distress which could potentially lead into physical harm if not dealt with appropriately without delay

8. Always remember that you have rights and are protected under the law.  Even if someone was rude or hurtful towards you at work there is nothing illegal about reporting them for harassment or violating company policy regarding workplace harassment (which can include things like inappropriate touching). This can also help protect your job security moving forward should someone else

9. Don't be afraid to take legal action if necessary.

10. Keep records of all communications between you and the company, including letters, emails, phone calls, and text messages.

When to talk to an Employment Lawyer

If you have been discriminated against at work, it can be tempting to just keep your head down and hope the situation resolves itself. However, the longer you wait before seeking legal help, the more difficult it may become to get a fair settlement.

If you think that your employer has treated you unfairly, talk to an employment lawyer right away.

Moreover, you should always consult with an employment lawyer if you have experienced workplace discrimination in any of the following situations:

As you can see, there are many things to think about when trying to deal with workplace discrimination. The best way to do it is to talk to an employment lawyer and see what they can do for you.

If you are experiencing discrimination in your workplace and you need legal support, you can find the best Employment and Labor lawyers here.